The holiday season is here and that means spending quality time with family and friends in celebration. Whether you are celebrating Christmas, Hanakkuh or Kwanzaa, here are 10 fun facts about the Holidays to get you in the festive mood.

1. The most popular Christmas song is Mariah Carey’s “All I want for Christmas is you.”

2. On average, a person spends around $700 during the holidays for presents.

3. The Christmas tree was made popular in the 1850s as a result of Prince Albert introducing Queen Victoria to the German tradition. The two royal sweethearts even had a portrait of themselves done next to a Christmas tree and this prompted Christmas tree fever in England before moving across the Pond into the United States. 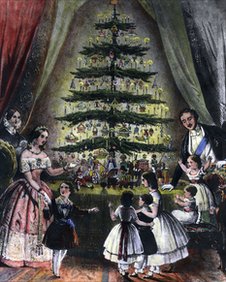 4. Santa Claus has many names, including St. Nicholas, Sinter Klaas, Kris Kringle, and Father Christmas, just to name a few. 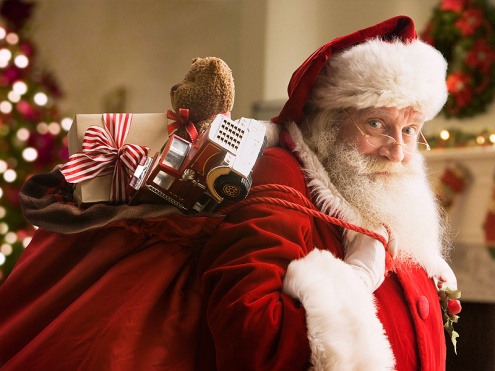 5. Before Rudolph gained his famous name, he was considered to be named either Rollo or Reginald. Rudolph was decided in the end after much deliberation.

6.  This year, over 17 million oily doughnuts (sufganiyot) will be eaten in Israel during Hanakkuh, celebrating the miracle of oil.

7. Unlike Christmas and Hannakuh which are religious celebrations, Kwanzaa is a cultural celebration celebrated between December 26 through January 1, commemorating the first harvest of the year and centers on 7 principles: unity, self-determination, collective work and responsibility, cooperative economics, purpose, creativity, and faith.

8. For Hannakuh, the candles are placed in the Menorah from right to left but when they are lit they are approached from left to right. 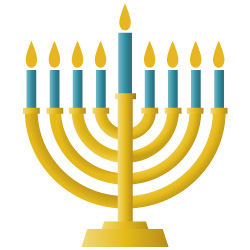 9. The world record for largest Christmas Stocking is held by Children’s Society in London as of December 2007 with the stocking being 106 feet long and 49 feet wide. It held nearly 1,000 presents and was created for a promotion to help poor children receive presents during Christmas. 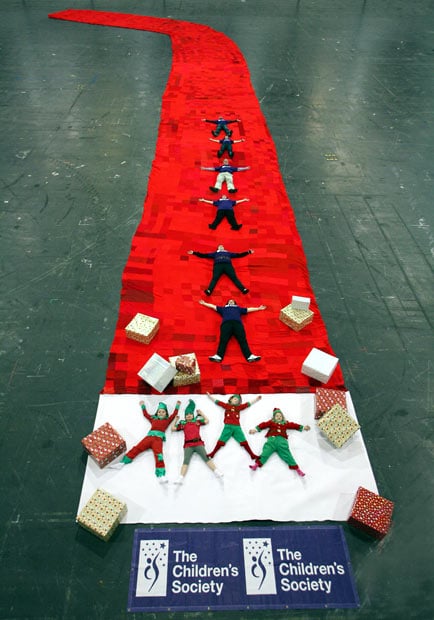 10. President Coolidge started the White House lighting ceremony in 1923 and this tradition has continued every year since! 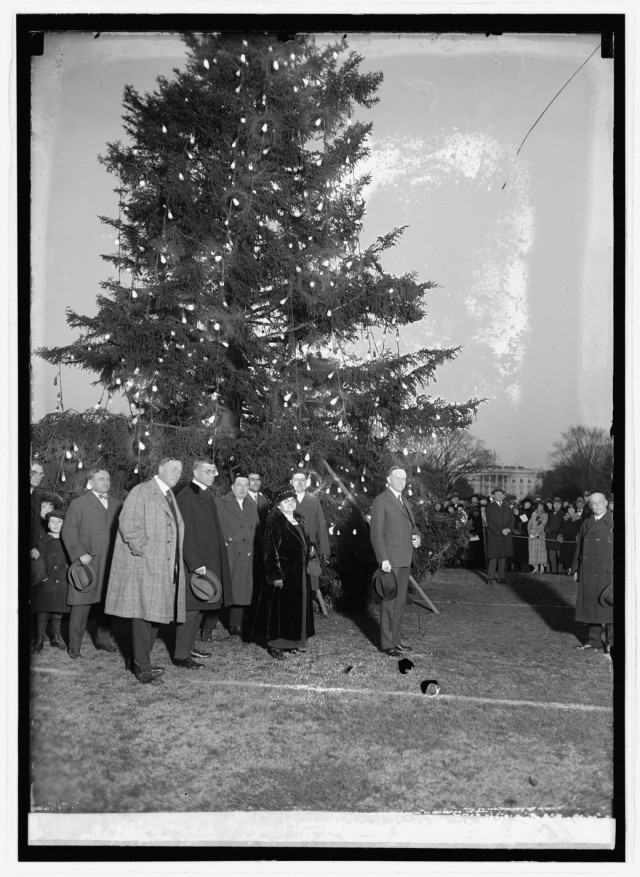 Happy Holidays from all of us at All Storage Northwest!